In any medical profession, patient care is the primary focal point. Physicians are held to an even higher standard, as they are expected to be not only knowledgeable but also compassionate and empathetic toward the needs of their patients. Still, there are certain moments that tend to dampen a physician-patient relationship, such as feeling judged
Read More 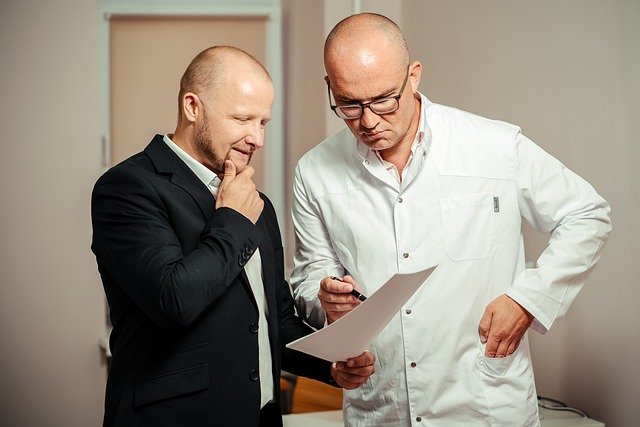 This site uses cookies. By continuing to browse the site, you are agreeing to our use of cookies. Find out more.